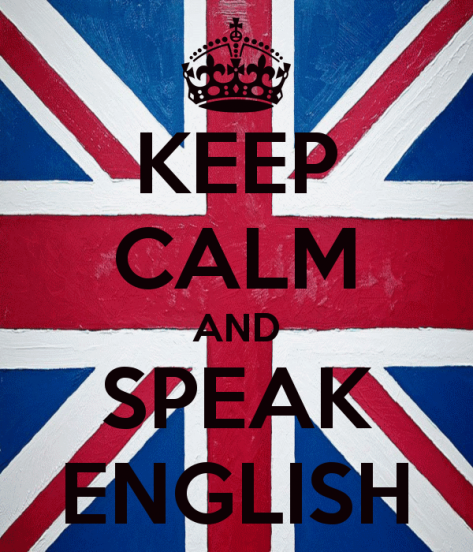 The last day of ENTER will be held among three districts: Luchtbal, Merksem and Ekeren. They are connected to each other by the Noorderlijn or by bike.
In and around cultural Luchtbal, everyone can spend whole day for a nicely fullfilled program.
You can participate in guided tours, enjoy exhibitions and guerilla poetry, pick up music and dance performances. Eat around in the cozy all-in market and the BBQ in the neighborhood.

Visual artist Bart Lodewijks draws with white chalks in the garden-city of Luchtbal. He draws on the streets, walls, facades of houses and sometimes indoors. He involves the residents in his project and go talk with them. During the entire month, he stays as a guest in the district, at (Woot), a small independent visual art project space which supports the cultural activities of the local residents and regularly invited artists to make the neighborhood creative. You can follow all the phases of the project through an occasional newspaper.

You can see Bart Lodewijks working in the neighborhood from March 21 to April 26.

In the peripheral of the city, the cultural centers of Ekeren, Luchtbal and Merksem work together to bring an unforgettable afternoon for you.
Hop on the bus and get three social-artistic theater shows for the price of one.

At the main festival site around CC Luchtbal, you can also participate in many other activities and the closing event of the ENTER festival.

‘Wortel van Glas’ is a touching story about vulnerability and fragility. The young Wortel van Glas obtain life lessons from his wise uncle Biet van Glas. Wortel travels to the four corners of the world to search himself. He discovers that the “truths” of his uncle are more than only coincidental thinkings.
Brent Vandecraen plays in this new version. He suffered a brain injury at birth and is in a wheelchair, but he also cherishes an passion for theater. If he is on stage, he blows everyone’s mind and shows the real willpower.

Following on the relocation of the cultural centre Ekeren to Kasteel Hof De Bist, Filip Van Huffel, choreographer, presents the dance production CAST LING. The title refers to the chess game (castling) where king and rook dance in a unique way. This interactive dance performance aimed at people of all walks of life, with or without dance experience, young or old, or just simply: anyone who feel good about his or her self, can participate! Participants and spectators are challenged to look in a different way to the castle and the park.
The performance will be live accompanied by musicians from the Music Academy of Ekeren.

‘CASTLING’ is a production on location of choreographer Filip Van Huffel in cooperation with the music academy of Ekeren and 252CC, CC Merksem and CC Luchtbal.

The final performance will take place on Sunday, April 26th in Park Hof De Bist, but preparations proceed in various locations in the northern peripheral.
After the performance, we will have surprise for you at “ High Tea” in the park.

For two years, Simon Allemeersch has installed his personal studio in an apartment in the social-living blocks in Rabot in Ghent, which goes empty little by little because it will be broken down. In the studio, a memory of the ‘blocks’ has been stitched to each other and it will bring out a new story between the residents and the outside world.
This documentary is also a reconstruction of the story of the buildings and the studio which was built there together with the residents. From the inside, a story is created about living, economy, poverty and personal fictions. At the intersection of architecture, urbanization, history and design.

VelotroniX is “a real mean beat machine” which is originated from a trash drum band. Nine percussionists play on bass drums, dismantled drumkits, Moroccan krakeb and – you read that right – electrical amplified DIY lamellofonen. Plug and play! Trash has never sounded so good … Together with guitar amps, fuzz boxes and other effects, this band is ready to rock ‘n groove! From DR Congo to the south of France, this band has already an impressive tour schedule behind and slaps their on way through many festivities!